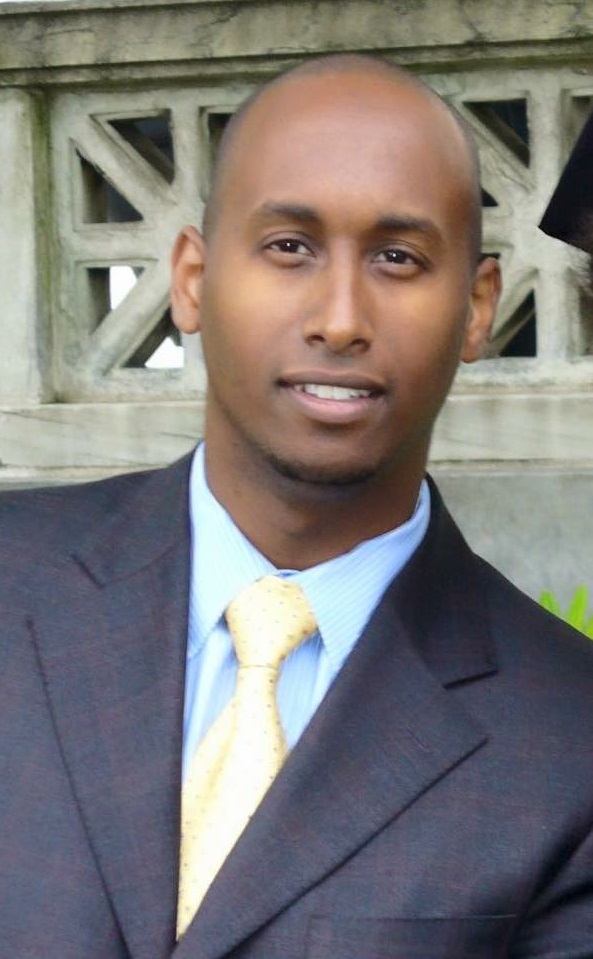 Gugsa Abraham “Abe” Dabela was a gregarious, outspoken private attorney in Redding, Connecticut. Abe attended the University of Maryland at College Park on a full academic scholarship and graduated with a B.A. in neurobiology and physiology in 2001. He then graduated from Drexel University in Philadelphia in 2006 with a master’s in public health and in 2011 from the Benjamin N. Cardozo School of Law in New York City with a law degree. He was admitted to the bar in CT in 2012. At the time of his death, he had passed the New York bar exam, and was preparing applications for admissions to the New York, Maryland and District of Columbia bars. 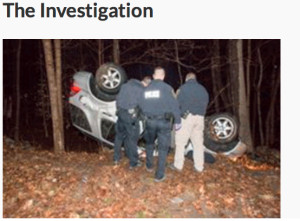 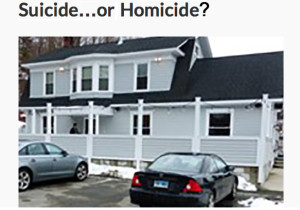 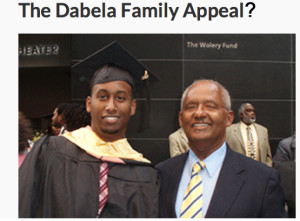